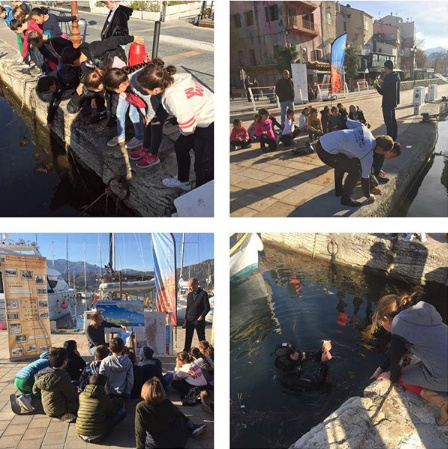 Biohut ® is an artificial housing environment which allows to rehabilitate the ecological function of nursery of the small rocky and sandy funds which were degraded by the construction of coastal arrangements (ports, envoys, offshore wind energy etc.).

The role of Biohut ® placed in various places strategic in Saint Florent’s port is to replace the nursery subtracted by the man and to allow so to restore the natural cycle.

Thanks to the various types of Biohut ®, quays, pontoons and coastal arrangements become again refuges of biodiversity for numerous coastal marine species.

The biologists of the marine research station of Stareso proceeded to the ecological follow-ups of November and dealt with the first results of the study.

The result is very positive for the moment! About ten small present Puntazzos in Biohut ® and other very interesting species … The blue water of our island would be very favorable and susceptible in the growth of the post- larvas.

Update: a new control was realized in June, 2018 and the results positive of new with the presence of new species and an increase of the biodiversity. 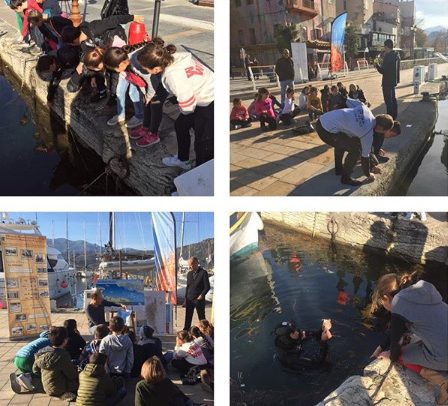 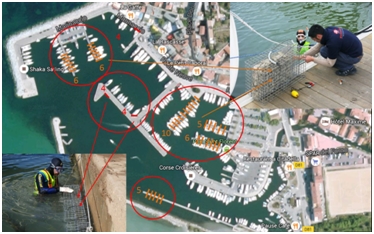 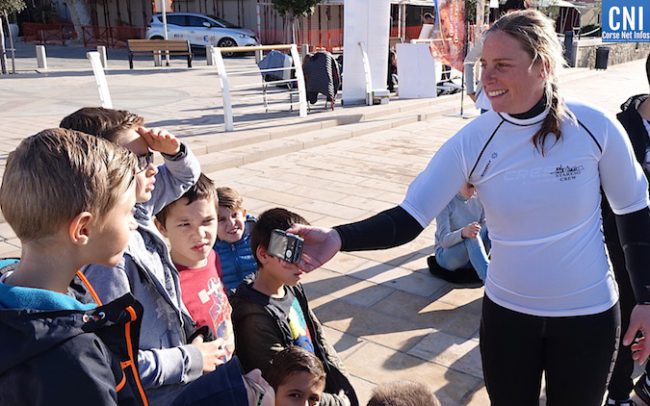 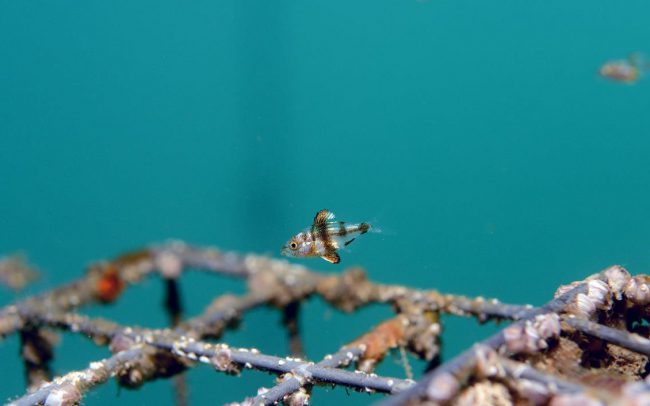