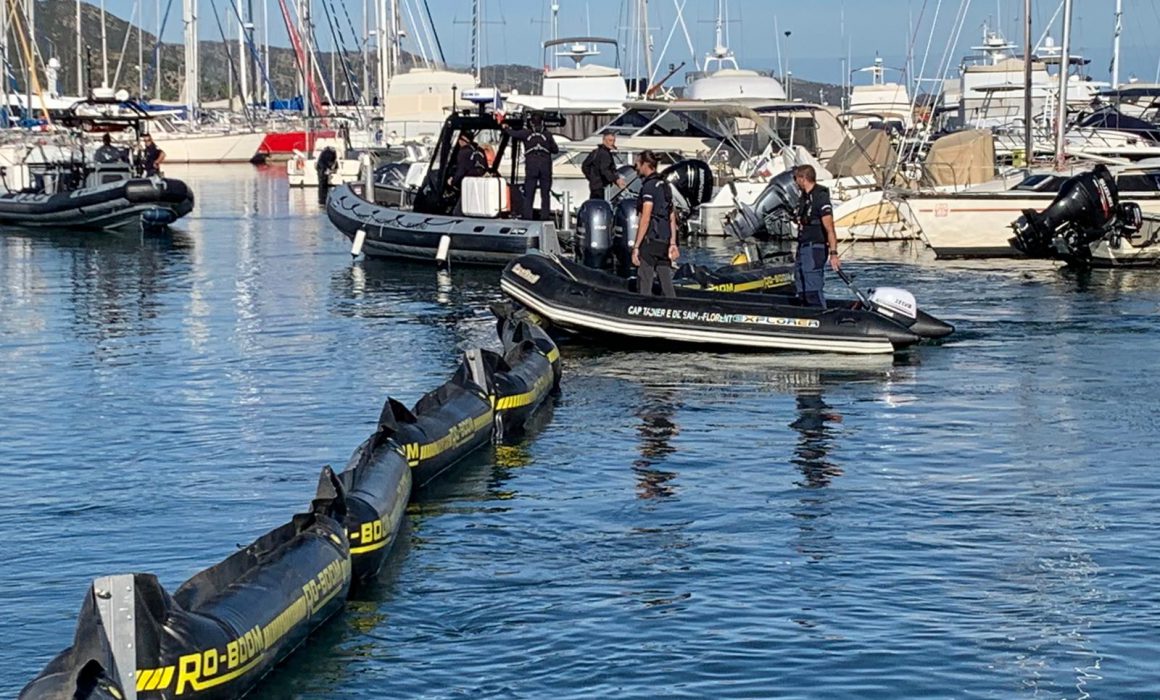 More than 70 participants were present in Saint-Florent for training for elected officials and coastal municipalities involved in the “ORSEC Polmar-Terre scheme” organised by the CEDRE (Centre for documentation, research and experimentation on accidental water pollution).

These 3 days of training, also intended for the agents and managers of the various departments likely to have to intervene in the event of marine pollution on the coast of Corsica, have the following objectives: 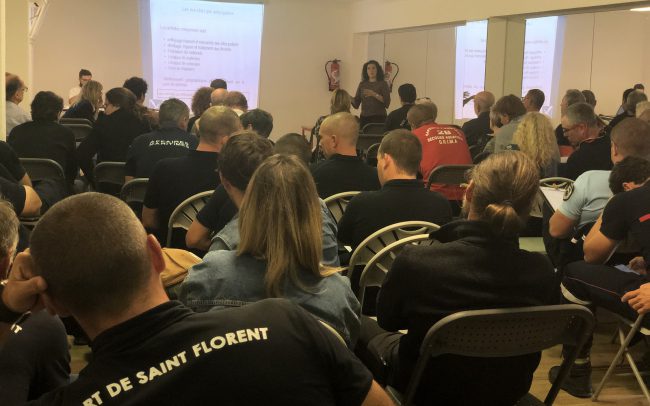 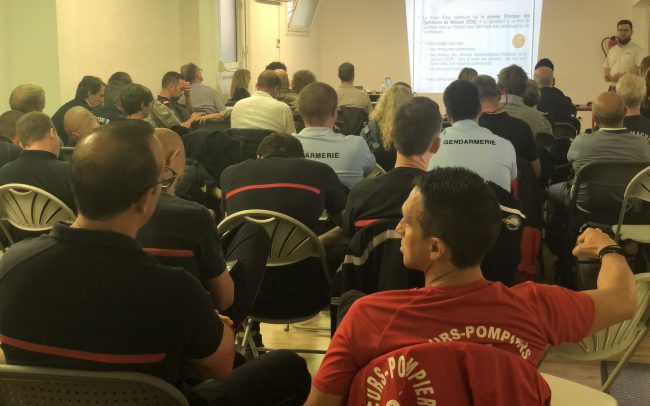 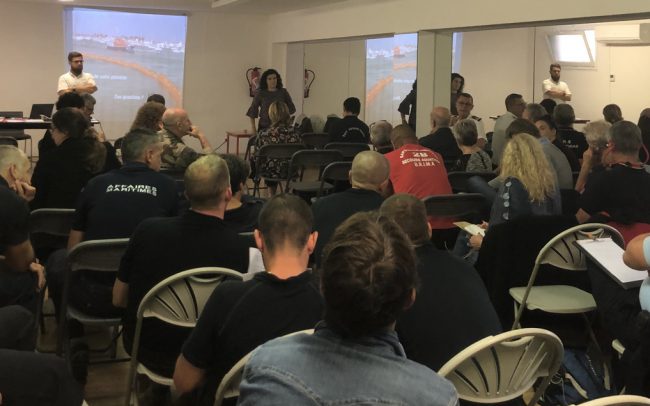 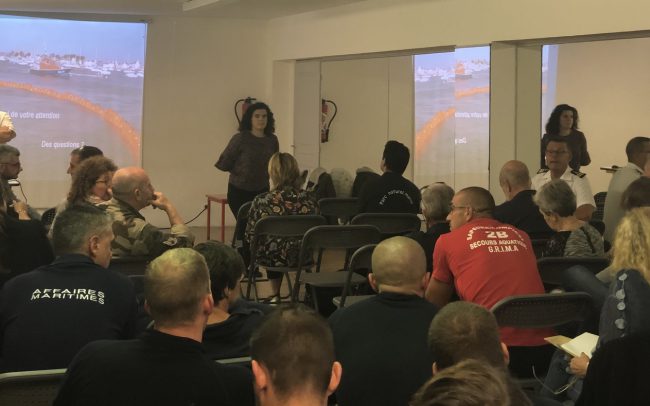 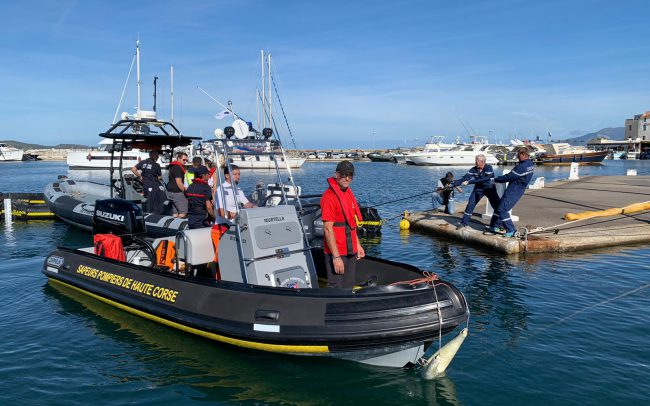 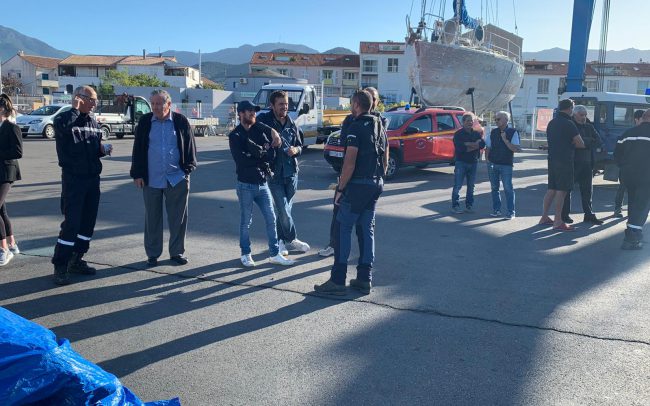 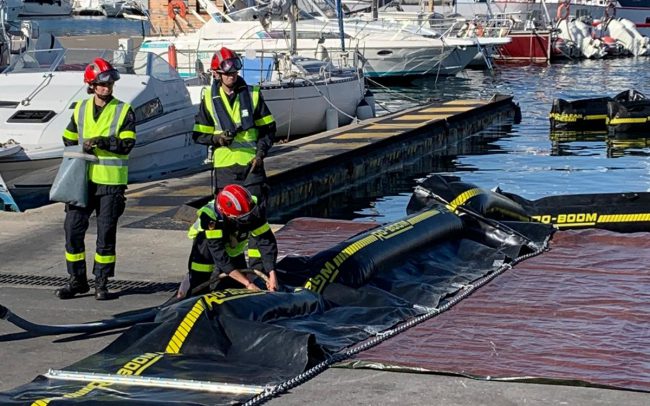 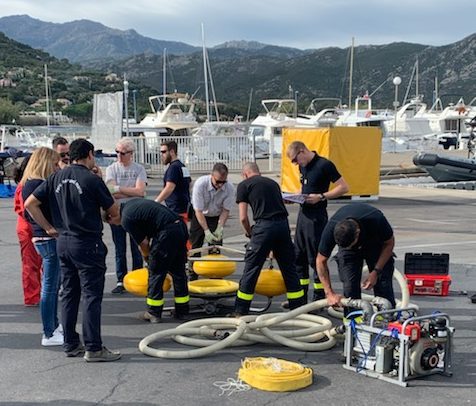 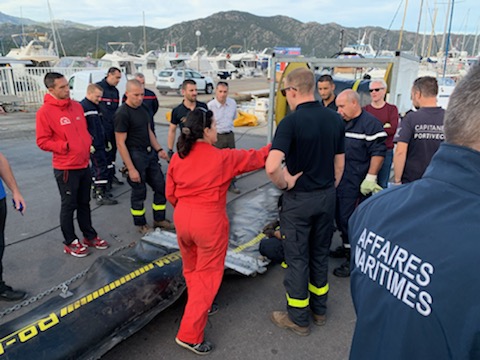 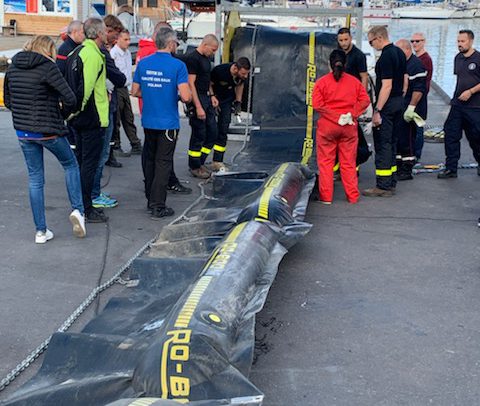 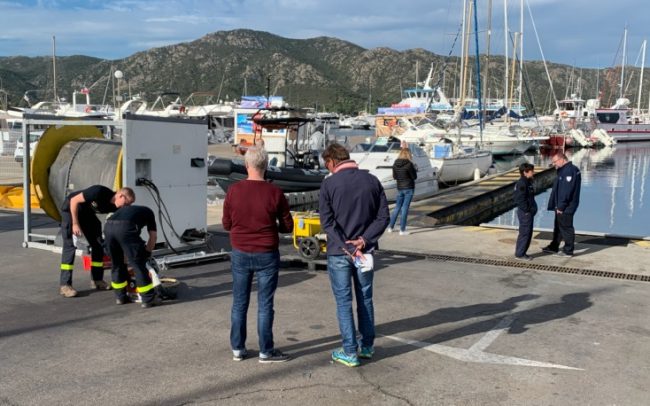 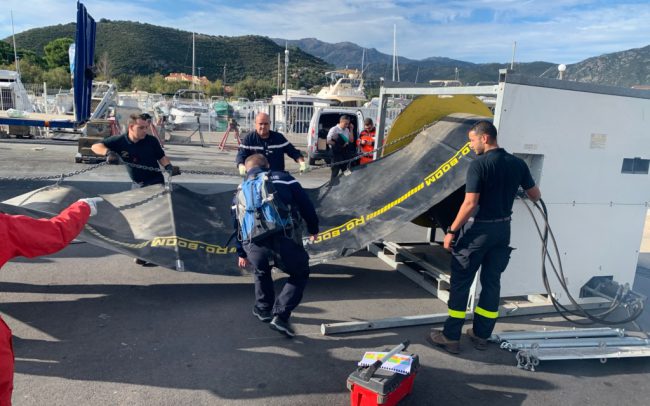 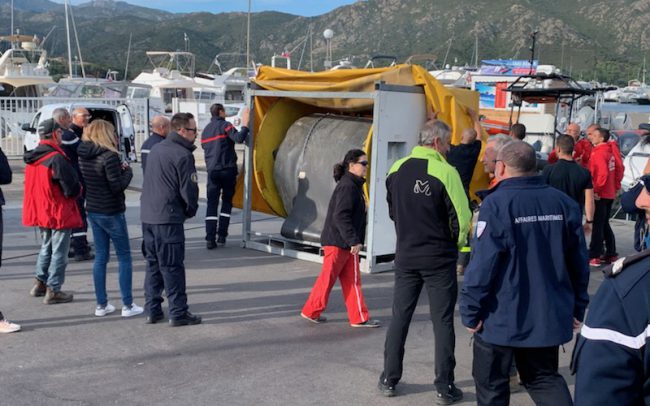 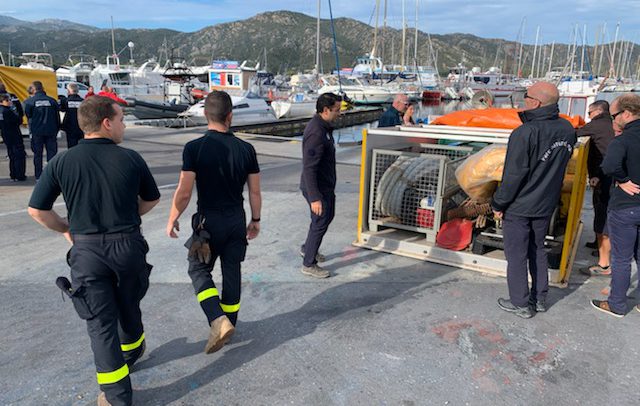 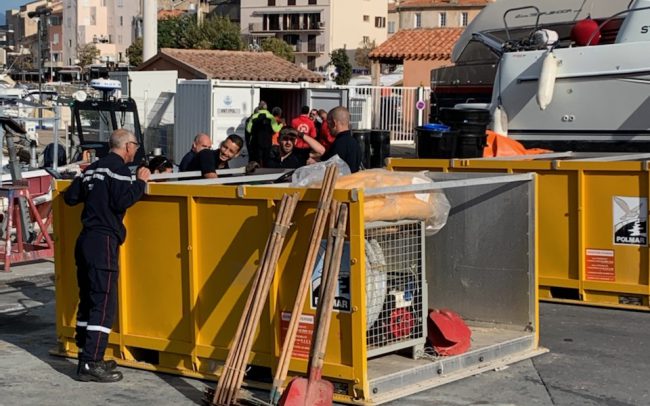 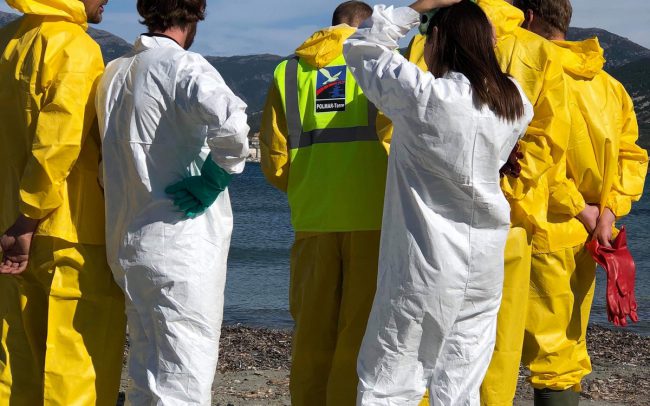 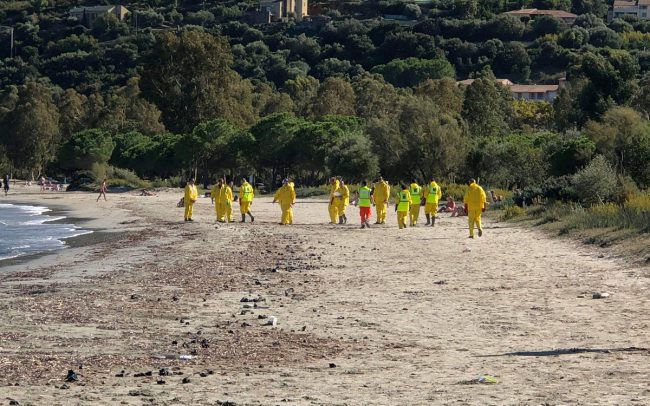 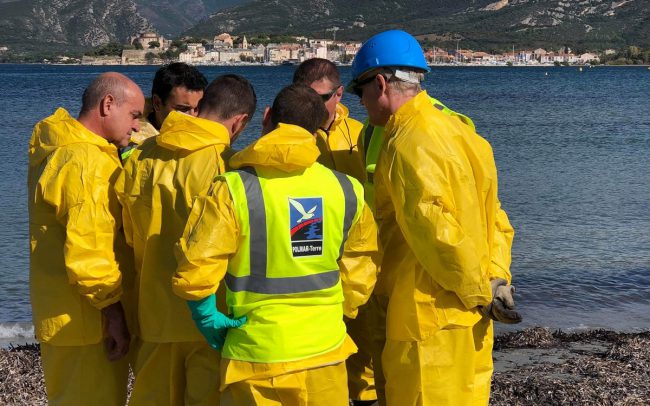 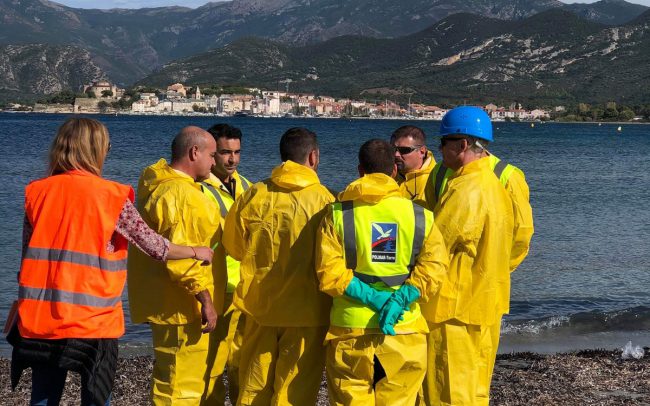 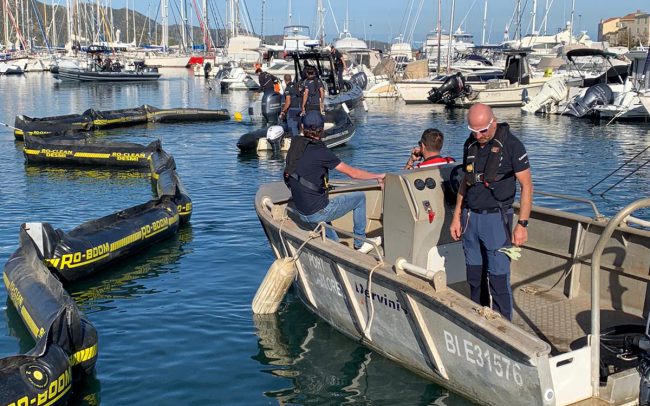 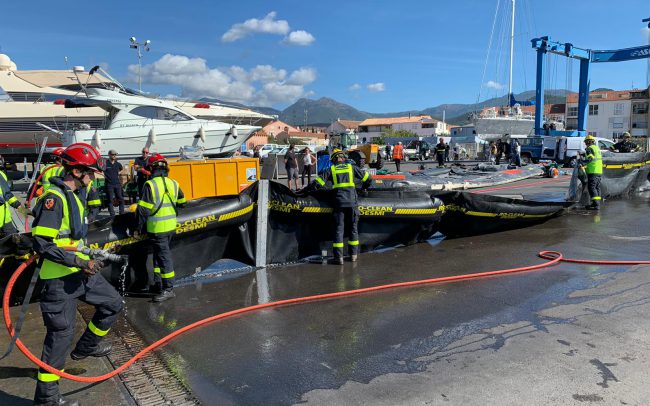 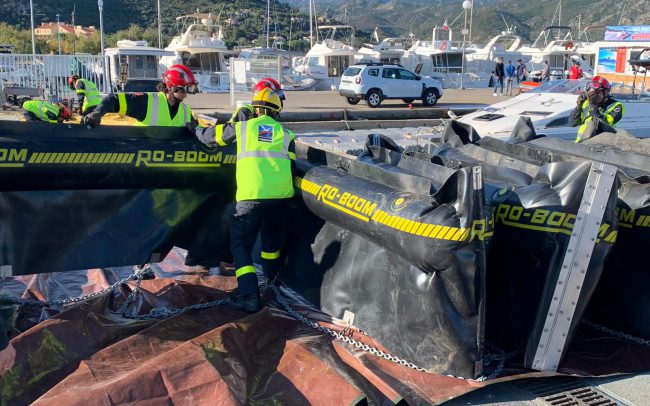 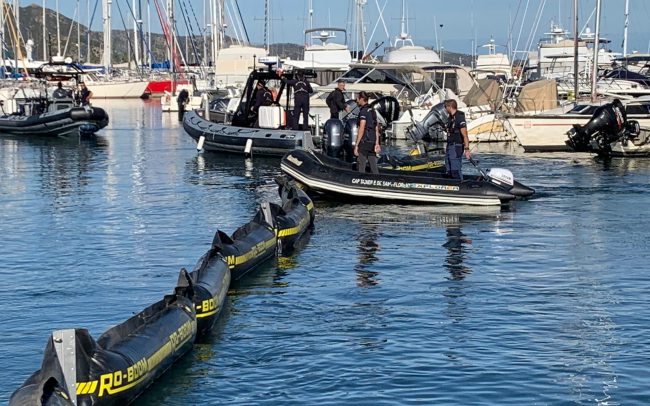 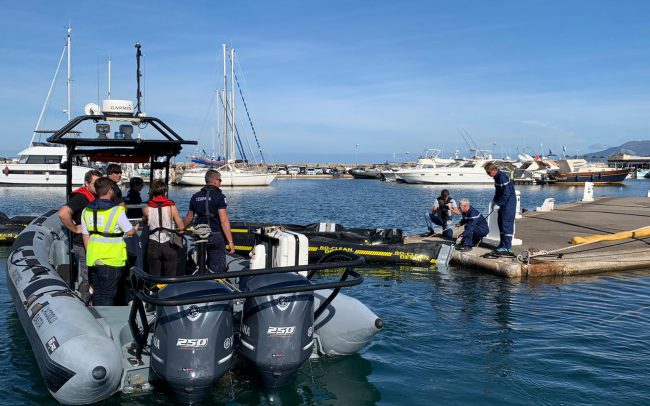 Find below the report of France 3 Corse Via Stella: