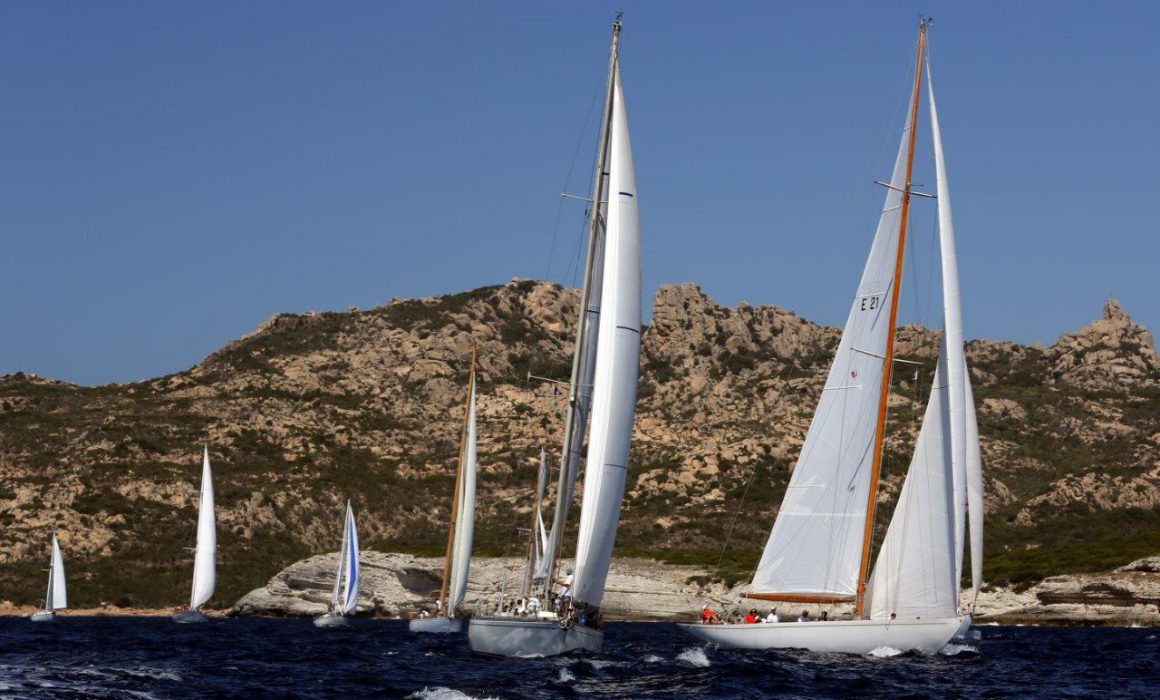 Women affected by breast cancer or in forgiveness participated at the 8th edition of Corsica Classic, during the journey of September 9th at saint Florent.

Good mood and cheerfulness were the watchwords of this day of ‘pink Regatta’ which took place within Corsica Classic. A state of mind which corresponds to that of the others ‘pink Regatta’ of SOS Breast cancer. Opened to all the yachts of tradition gauged CIM and the ” Spirits of tradition ” gauged IRC on 2017, Corsica Classic joins in the official circuit organized by the International Committee of the Mediterranean Sea and the French Association of the Yachts of Tradition ( AFYT).

It became in 7 editions a major sports event in the Mediterranean Sea and the only race to be re-spoiled around Corsica for a week. This event was led with the collaboration and the support of the CPAM Corsica South, the Association Marie DO and of the French Federation of Sail.

Saint Florent’s port supports the initiative of the association SOS Cancer known Breast which organizes every year ‘pink Regatta’, a united nautical demonstration intended to draw the attention of the public to the importance of the organized screening of the breast cancer. ‘Pink Regatta’ are a way of encouraging the women affected to practise a regular physical activity to decrease the risk of second offense and make them discover the pleasures of the sail and the sea. To participate in ‘pink Regatta’, it is to live a real moment of escape and oversight of the disease. It also is to realize that in spite of the disease, and maybe thanks to the disease, a woman can live not accessible extraordinary experiences to all.

Nothing better to be valued and resume self-confidence and in the world which surrounds him. 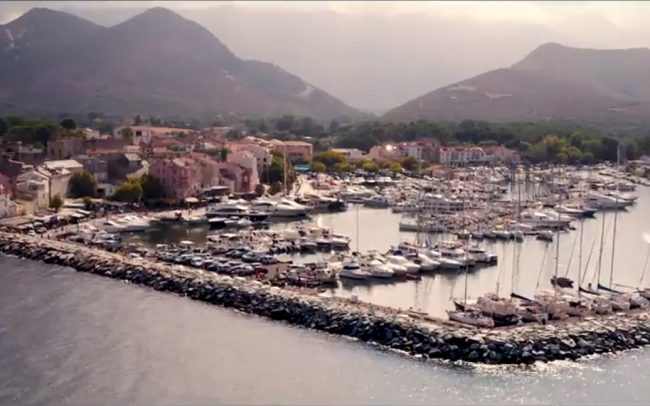