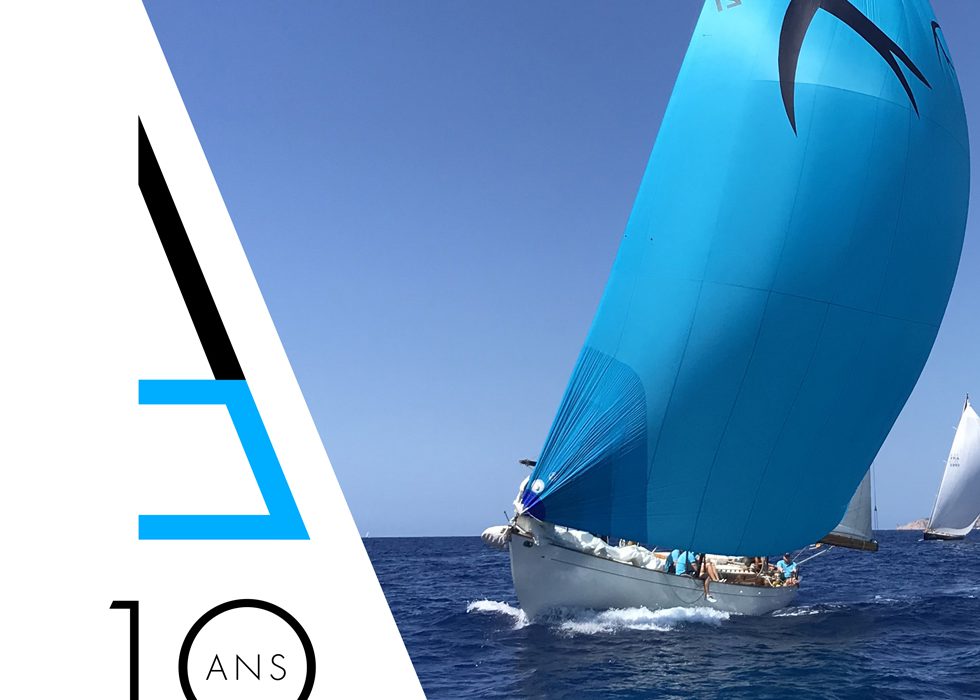 For its 10th edition, the Corsica Classic will start its race from Bonifacio on Sunday 25 August to finish in Saint-Florent on Saturday 31 August and Sunday 1 September.

This magnificent old rigging regatta makes a tour of Corsica through a dream course between Bonifacio and Saint-Florent.

The participants of the 2019 edition come from Sweden, Switzerland, England, Italy and for the first time from Australia, to fight on the coast of the island of beauty, following the noble rules of yachting, on a new course of 170 miles from Bonifacio to Saint-Florent.

The participants of the Pink regattas in partnership with the association SOS Cancer du Sein will also be present on September 1st at the port of Saint-Florent on the occasion of the Corsica Classic 2019!

For registration or information: 06 19 48 61 39 or contact@soscancerdusein.org

At a time when it is more urgent than ever to raise awareness and take action in favour of water reserves on Earth, the Corsica Classic is setting up waste collection operations at sea in partnership with Corsican Blue Project on the regatta – Water Familly – Océanoplastic and the Port of Saint-Florent.

An anti-pollution trawl loaned by Océanoplastic to clean up the Mediterranean and raise public awareness of the phenomenon in the port of Saint-Florent will be used during the race.

This cleaning operation of the Mediterranean will be carried out between Bastia, Macinaggio and Saint-Florent, off the marine park of Cap Corse and the Agriate.

An awareness stand will be set up in the port of Saint-Florent to increase public understanding of the issues.

All the data collected during the race will be transmitted to the Parc Marin in order to optimize their studies.